Of course, the most important thing is to get to know everything and to have at least 10 hours of play so that you know what’s going on!

-Get to know maps
-Use voice chat for calls
-Get to know the weapons
-CS:GO settings (Mouse sensitivity, sounds & keybinds)

Learn map callouts and how to communicate

Call correctly. If you’re holding B site and you hear someone moving in tunnels you should just call ‘at least one B’ or ‘noise on B’. If you start panicking and call ‘ALL B’ or ‘IT’S B’ your teammates will start rotating away from their spots, which can lead to easy frags for the enemy team, or even free bomb plants. Make sure your calls are correct.

Learn when to be quiet. Example: when your teammate is left in a 1vX (maybe he’s trying to clutch) it’s not helpful to be a micromanaging backseat gamer. Just call what you’re sure of (example: ‘last one is CT’ or ‘last one is 10 HP’) and refrain from making unnecessary comments (example: ‘dude you should aim to the left of that box instead of to the right’). Sound is extremely important in this game, and you don’t want to cause your teammate to miss that crucial footstep

If you’re completely unfamiliar with a map I highly suggest loading it up in the game yourself without bots or anything and taking a quick stroll through to familiarize yourself with the layout. You can learn the entire map by doing this with a picture of the callouts (you can easily Google this for every map) but that’s not a lot of fun.

I think it’s much more fun to watch a (VOD of) a pro match or streamer on the map with the callout sheet in your vicinity. You’ll pick up the callouts from the casters or streamer (and by identifying areas with the callout pic yourself) and you get to watch how the pros play, which is incredibly valuable in becoming a better player.

Tip: even if you’re frustrated it’s best to not let your teammates hear it, especially if you’re playing with randoms. Comebacks are always possible in this game, but being a negative Nancy in voice can quickly cause the entire team to feel deflated or frustrated. It’s impossible to never tilt but always try to avoid letting your teammates know you’re about to punch a hole in the wall.

Utility is a huge part of CS:GO. If you watch high level players you’ll see that they almost never push a site without being backed up by grenades. Technically you can get to high ranks by just being a frag monster, but everyone appreciates a teammate who knows some common smokes and all of that. Learning a couple of cool pop flashes (this means a flash that detonates right after it gets into the enemy’s view so that they can’t avoid it fully) can net you those sweet multi kills too, for example.

Learning cool new grenade spots is a hobby in and of itself for some players, so you can just search on Google and you’ll find plenty of videos and pictures with lineups. My favorite way of learning grenades is by using the Steam Workshop, though. Just search for ‘map grenade training’ and you’ll no doubt find plenty of options.

Dont rotate/push too quickly as CT

Another really common mistake that lower level players make is that they rotate far too quickly on CT side. If everyone’s still alive and you’re holding B site you don’t have to rush towards A the moment a teammate calls ‘I hear someone A’ for example. Doing so leaves your buddy on B alone, and if that enemy on A was just making noise as a distraction you could have just left your teammate on B in a 1v4 situation. In the lowest ranks it’s not even uncommon for the terrorists to walk into a completely empty bombsite even though everyone’s still alive, just because one player throwing a smoke and a flash caused the entire CT team to rotate.

A similar mistake is pushing too often/early as CT. This is a bit more of a grey area since there’s certainly merit to pushing as a Counter-Terrorist in certain situations (and map control is important) but you really don’t want to be that guy who constantly dies first because you rush into the loving embrace of five enemies waiting for you on the other side of long doors.

This is really a matter of experience, but you can always watch pro matches or high level streamers (note how often this tip comes up) to see how they approach the topic. Just know that, as a CT, you have the advantage (if everyone on your team is still alive) since the enemies can only really come from one or two different spots. Don’t squander that advantage by pushing into the unknown by yourself every round.

Dont be too predictable

This seems super simple and logical, and yet many newer players struggle with this concept. If you’re holding A on Cache and you’re always sitting in the exact same spot behind quad then you’re going to get prefired after a couple of rounds, leading newer players to shout ‘how do they even know I’m there?‘ Well, it’s because you’ve been sitting there for the past 15 minutes. Change up your spot every once in a while, try to get a teammate to flash you into A main, maybe even use an off angle every once in a while; change it up and be unpredictable.

The same goes for terrorists; if the basic strat of your team is to rush B every round then you’ll be greeted by a barrage of grenades and a stacked bomb site after a while, so try not to be an open book when it comes to your strats.

This is really a matter of experience and finding out what spots you like to play. The most glaring issues (sitting in the same spot every round or only using one tactic) can be solved by just, you know, not doing them.

Common lower level scenario: a bombsite gets cleared out, everyone’s holding an angle, the other approach is smoked off, and then that ‘the bomb has been planted‘ message never comes because some guy decided to ‘watch the flanks’ while holding the bomb and got killed, causing said bomb to be surrounded by all of the remaining Counter-Terrorists. Be aware of who has the bomb and, most importantly, be aware of when you’ve got it yourself and act accordingly. You don’t need to play like a scared child if you’re the carrier (seriously, some people act as if they’re carrying a real life bomb whenever it gets thrown to them) but don’t run off somewhere by yourself when you’ve got it. If you get killed you’ve just made the round a lot more difficult for your team.

Take note of whether you’ve got the bomb or not at the start of the round. It’s also a good idea to enable ‘always show inventory’ in the settings. That way you can always see when you have the bomb, and you can easily check how many grenades you still have left. 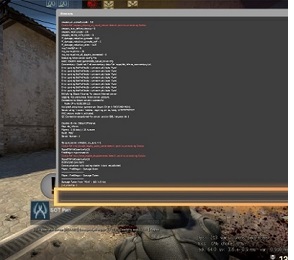 The most useful console commands… 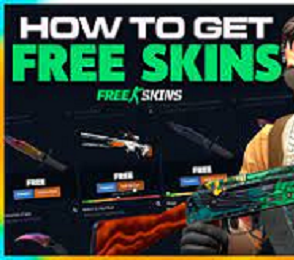 How to get Free CSGO… 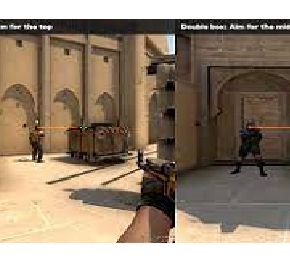 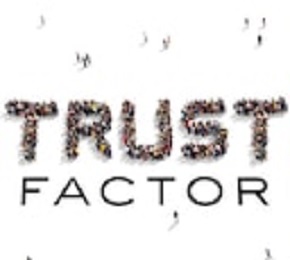 What is a trust factor? 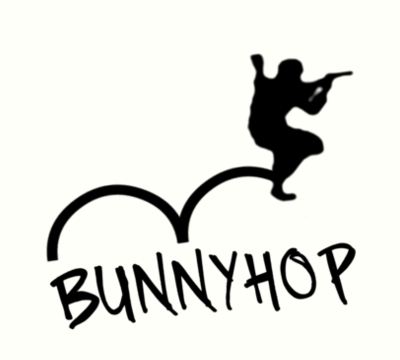